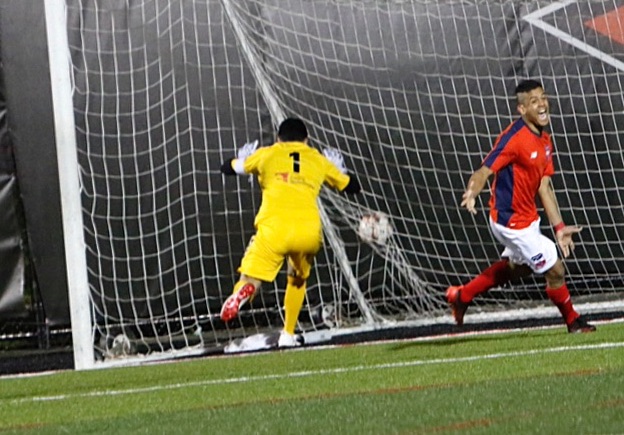 Boston City FC kicks off the club’s home schedule with what is sure to be a thrilling clash with rival Hartford City FC, considering last weekend’s goal-fest between the two teams. The National Premier Soccer League action gets underway at 7pm at Harry Della Russo Stadium in Revere, with both sides believing they can claim […] 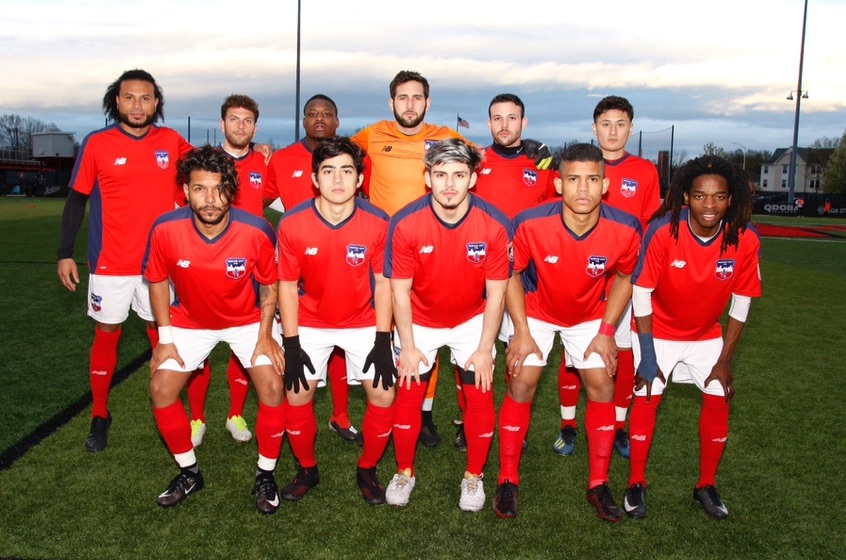 So, who were those guys? If you’ve been watching Boston City for the past three seasons, some familiar names have emerged, but Saturday’s thrilling NPSL season opener away to Hartford City introduced a host of new faces to Lions fans. Seven players made their first team debuts in the 3-3 away draw and only keeper […]

Lions Fight For A Deserved Point In Hartford 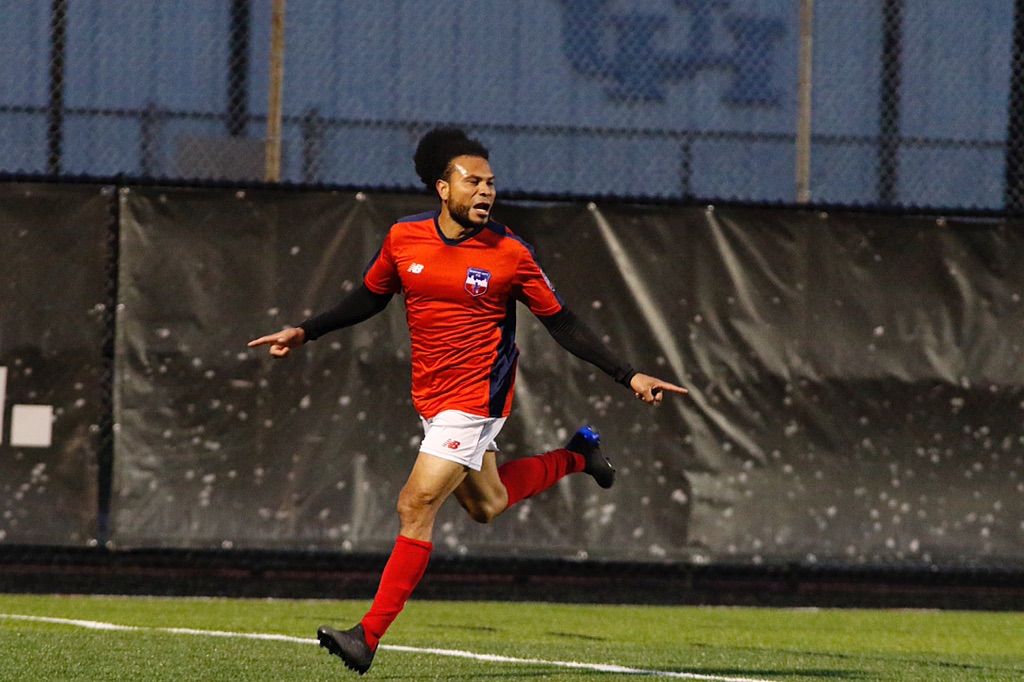 A determined Boston City fought hard to earn a deserved point on the road in a 3-3 draw away to Hartford City in the opening match of the 2019 National Premier Soccer League season. Three times the Lions trailed and three times the young team – featuring seven players making their first team debuts – […] 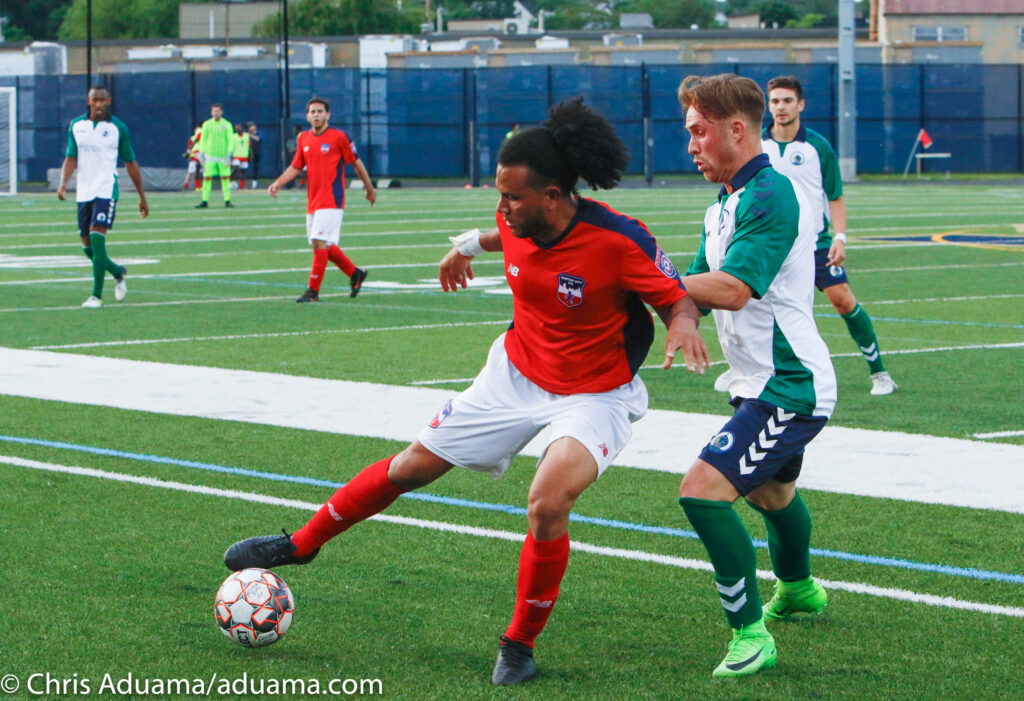 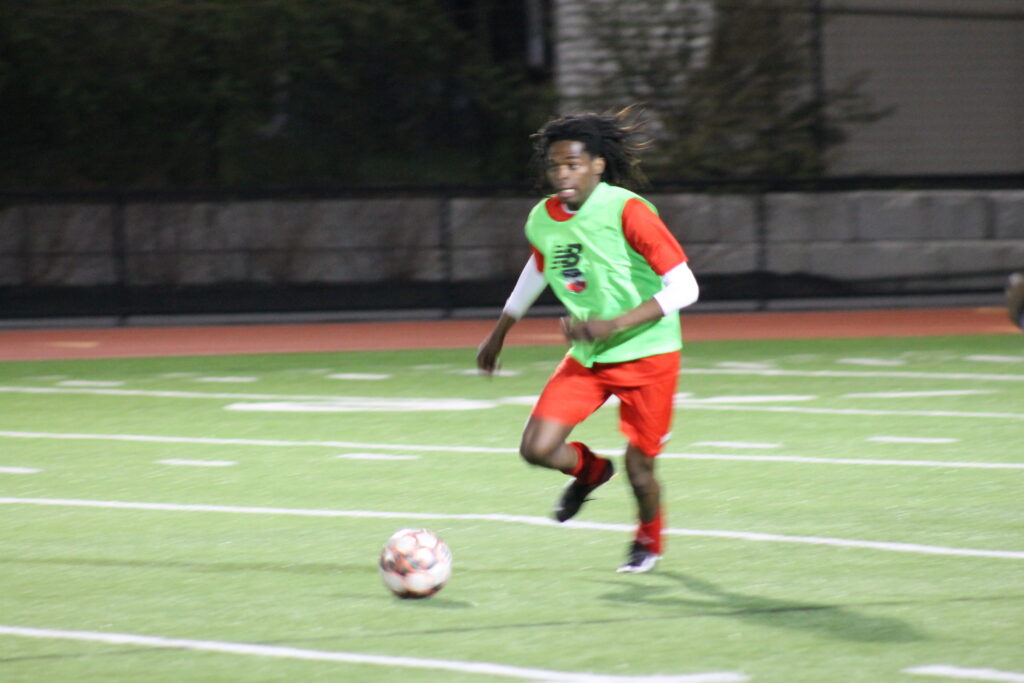 Every midfield needs an engine to make the machine turn and in Charlton Muhlauri, Boston City have that spark to ignite the team going into the new National Premier Soccer League season. ‘Charlie’ came to the United States from Harare in Zimbabwe six years ago to attend Kimball Union Academy in New Hampshire, before playing […] 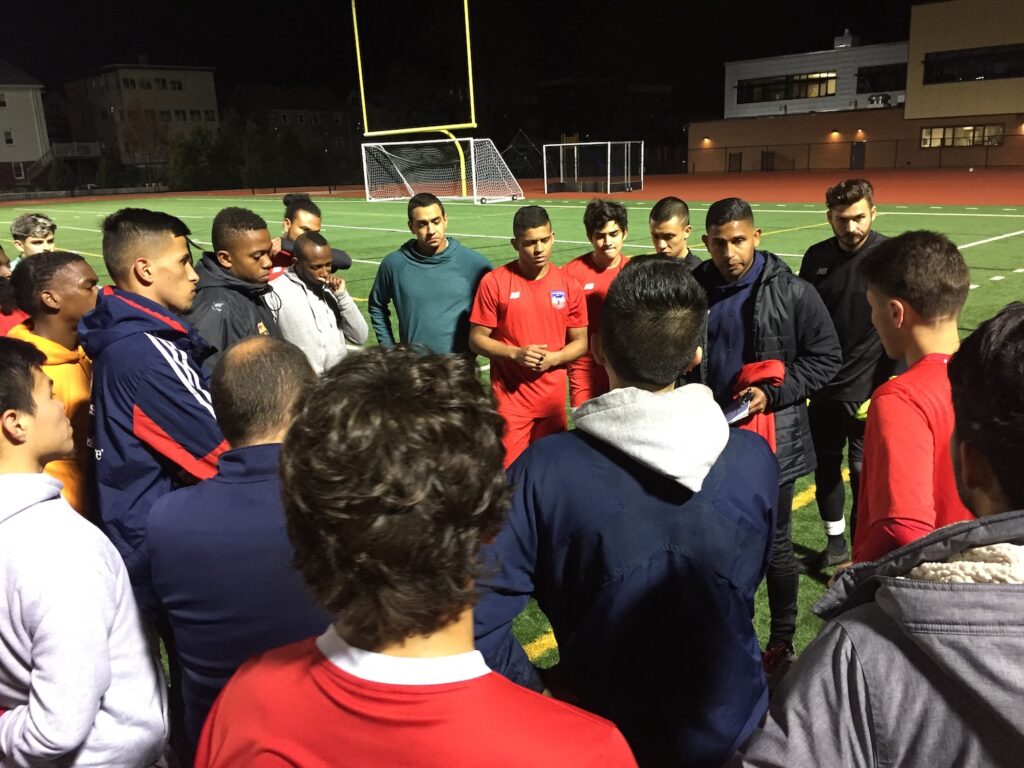 Countdown To Kickoff: Do You Remember The Last Time?

Boston City and Hartford City clash again this Saturday, April 27, at the University of Hartford (kickoff 7pm) to open the 2019 National Premier Soccer League season in what has become a spicy cross-state rivalry. The last time the Lions and Colts met, Boston City FC was seeking a first win in five matches against […] 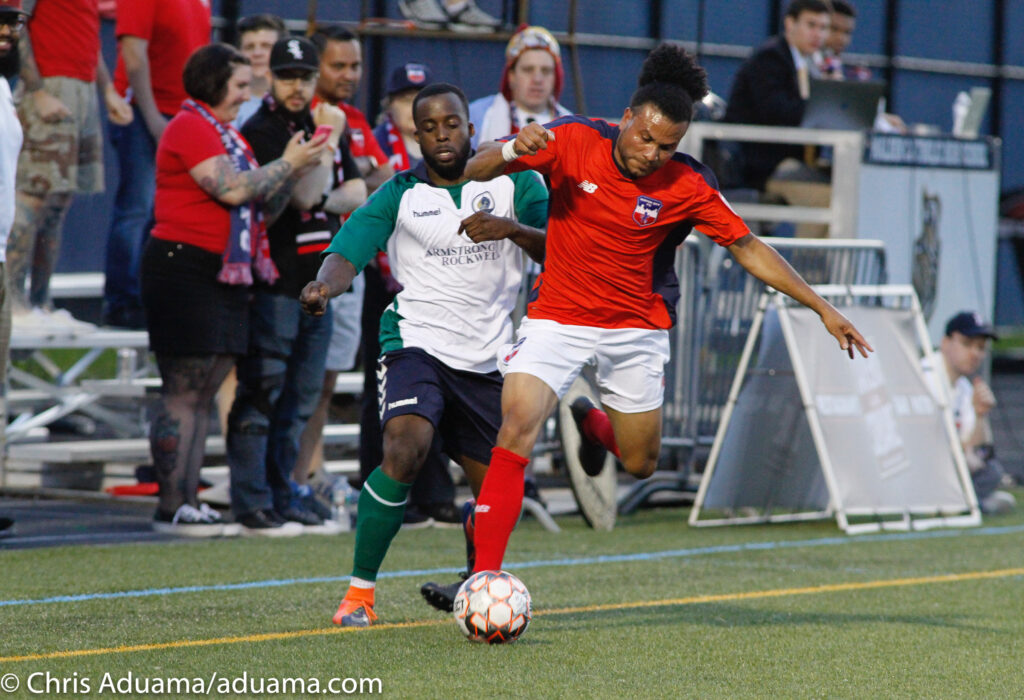 The season starts here! Boston City FC kicks off the club’s fourth season in the National Premier Soccer League on the road this Saturday, April 27, before opening a seven-match home schedule in Revere on May 4. New head coach Michael Bustamante, whose midfield inspiration propelled Boston City to the NPSL playoffs back in the […] 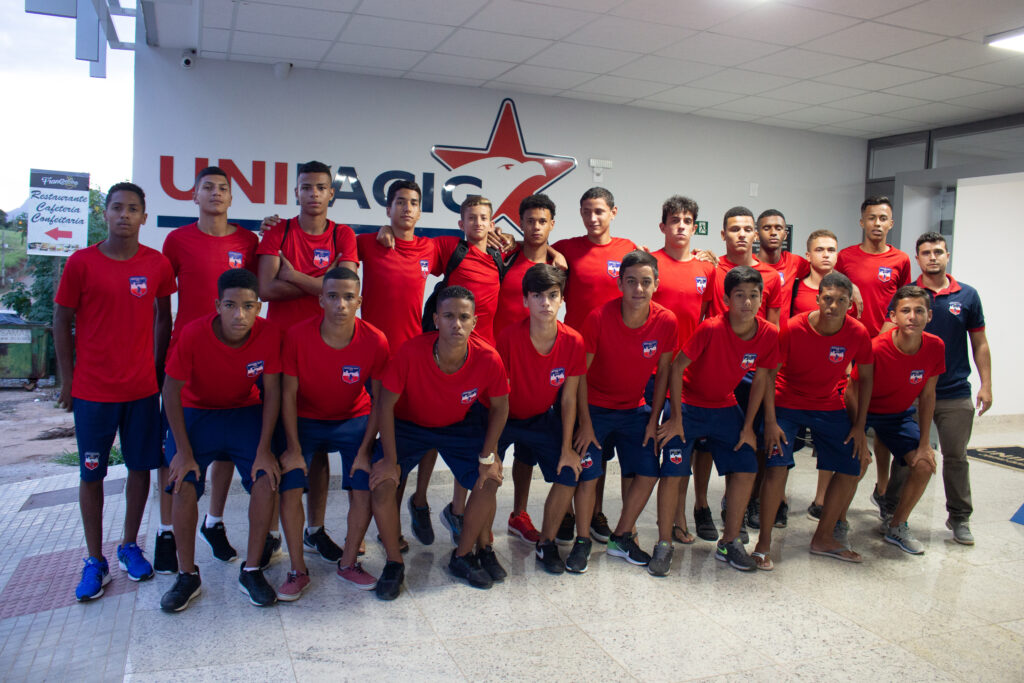