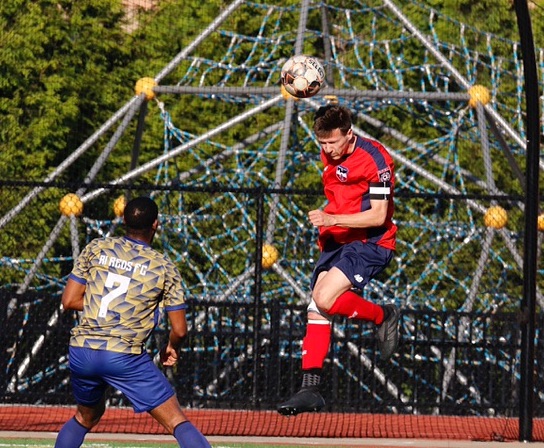 Midfielder and defender Ben Manoogian‘s impressive performances for Boston City have been rewarded with a selection to the National Premier Soccer League All-North Atlantic Conference XI. Manoogian made his debut in the Lions’ sixth match of the season and first win of the campaign, a 2-1 victory away to Greater Lowell Rough Diamonds.  The versatile […] 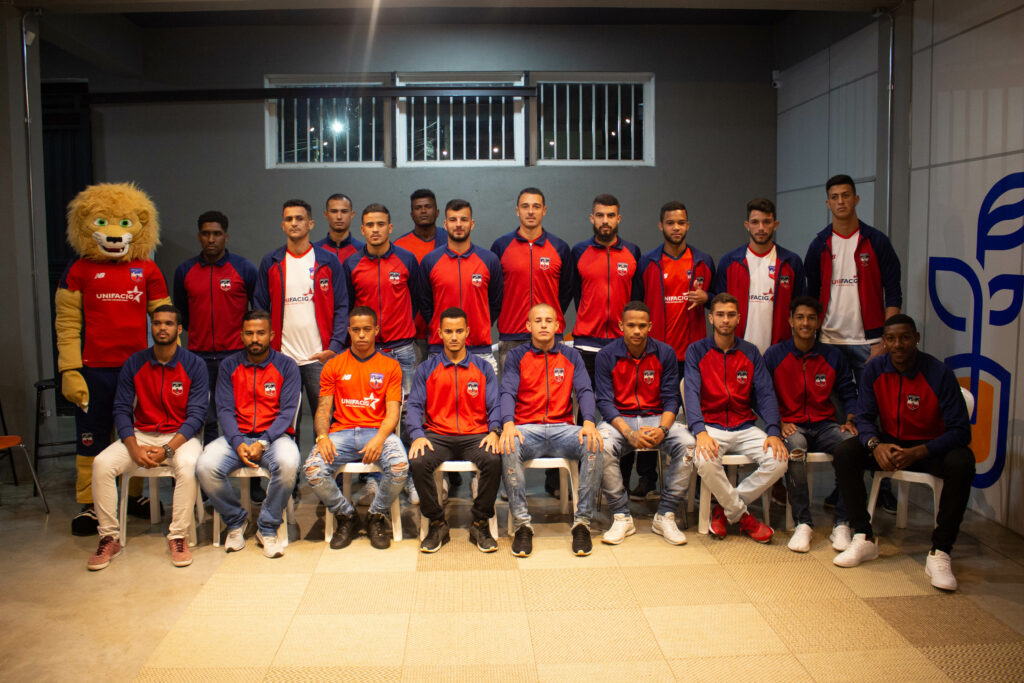 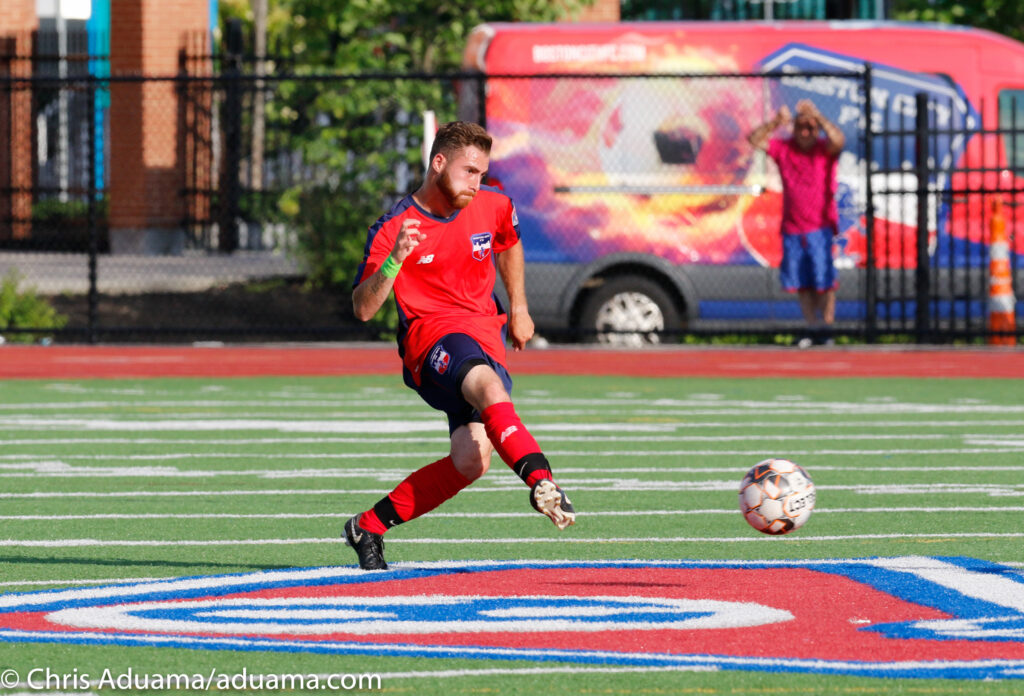 A new-look squad meant a host of new stats and numbers in 2019 for Boston City FC.  Here’s a look inside the appearances, goals and assists this past season. Appearances • Jhonata Batista moved up to fourth overall in all-time appearances with 2,194 minutes played in three season, behind Marcelo Cunha (3,305), Gabriel De Souza […] 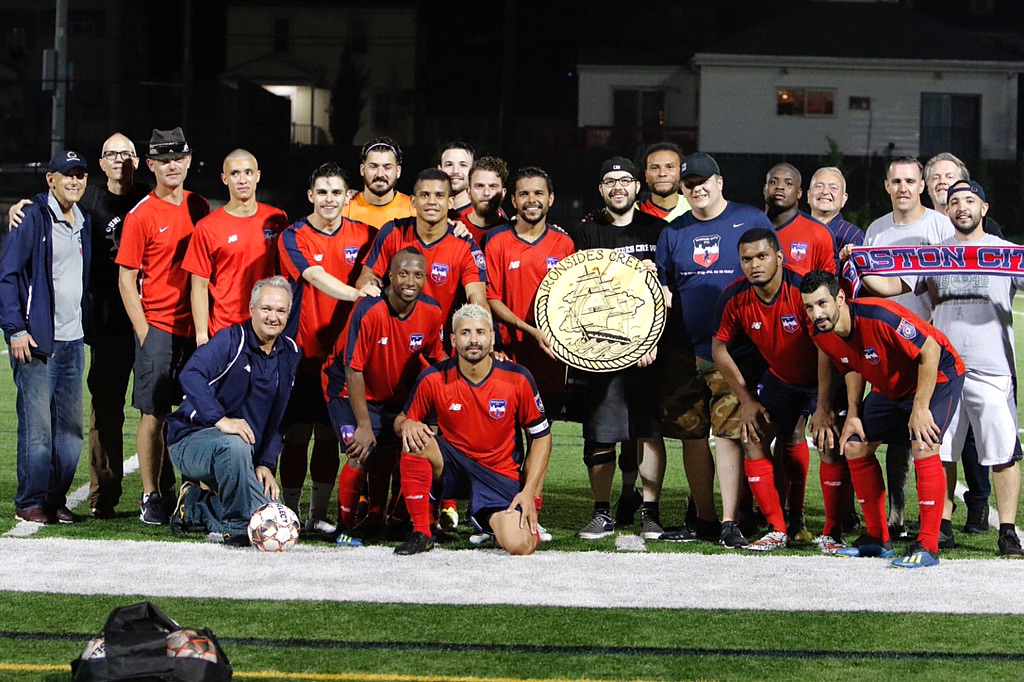 Boston City FC supporters’ group the Ironsides Crew have honored defender and midfielder Willian Bonora Santana with their fourth annual Player of the Year award. Willian was one of the few highlights of a difficult 2019 National Premier Soccer League season, performing consistently at full back and in midfield. The 26-year-old established himself as a […] 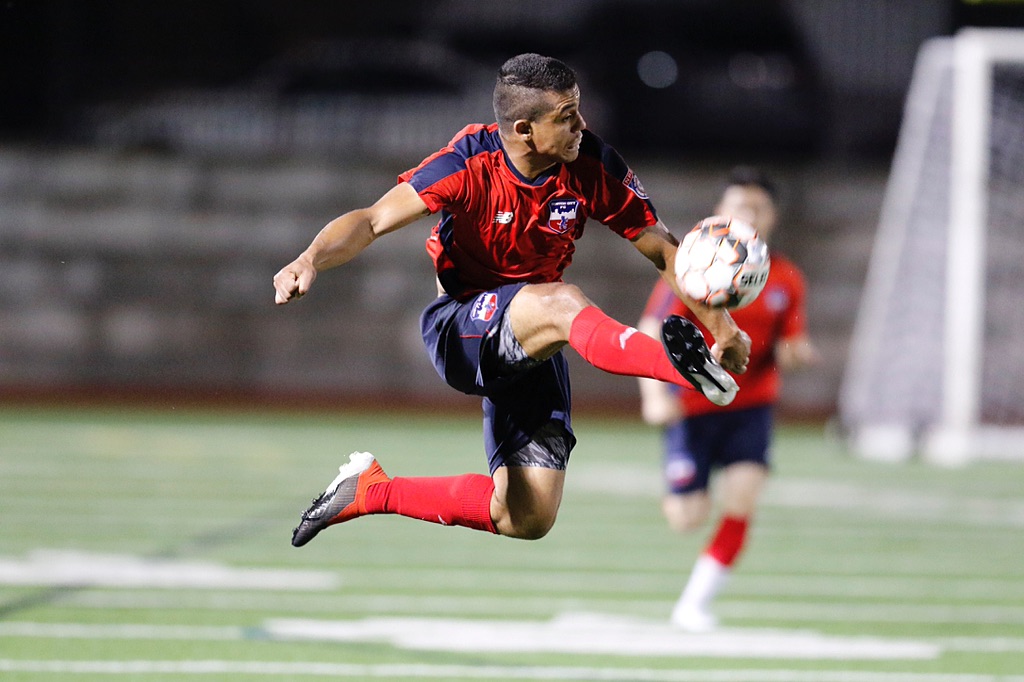 In a moment typical of a frustrating season, Boston City said farewell to the 2019 National Premier Soccer League campaign by conceding a goal deep into added time to share the points at home to New York Athletic Club. The Lions twice led through goals from Pablo Guimaraes and Jhonata Batista, but had to settle […] 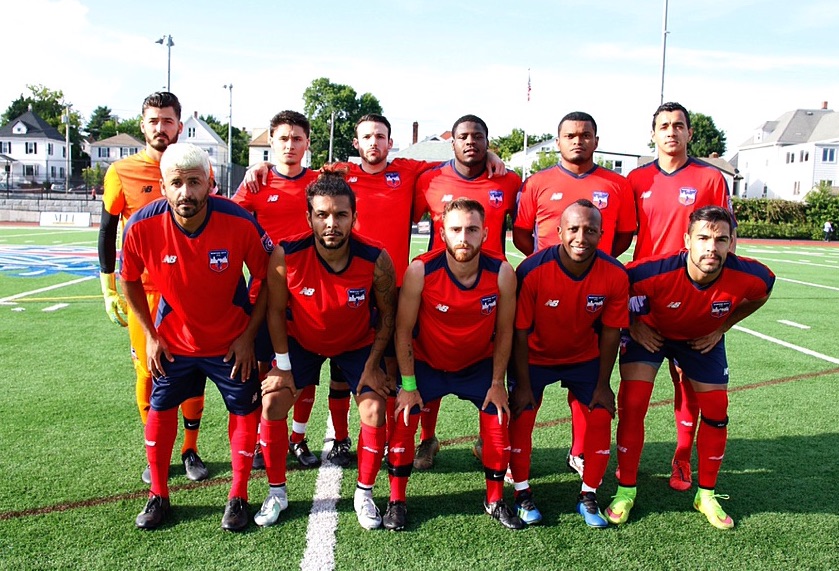 Buzzing after a thrilling 4-2 win over playoff-chasing rivals Kingston Stockade, Boston City aim to close out the 2019 National Premier Soccer League season on a high note this Saturday, July 6. New York Athletic Club are the visitors to Harry Della Russo Stadium in Revere at 7pm, with the Lions in confident mood having […] 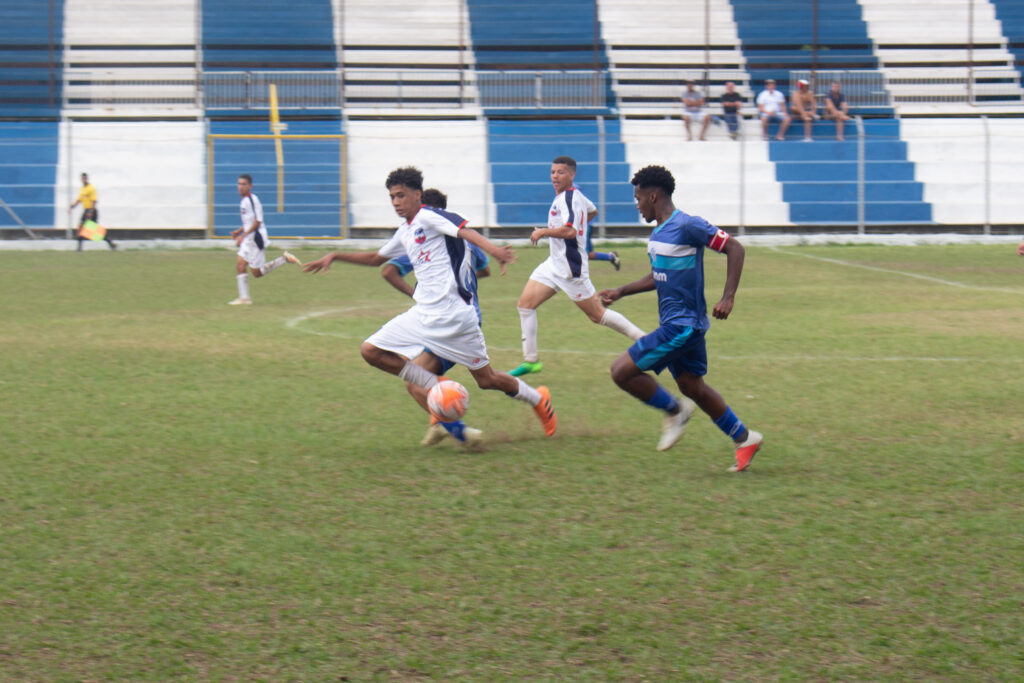 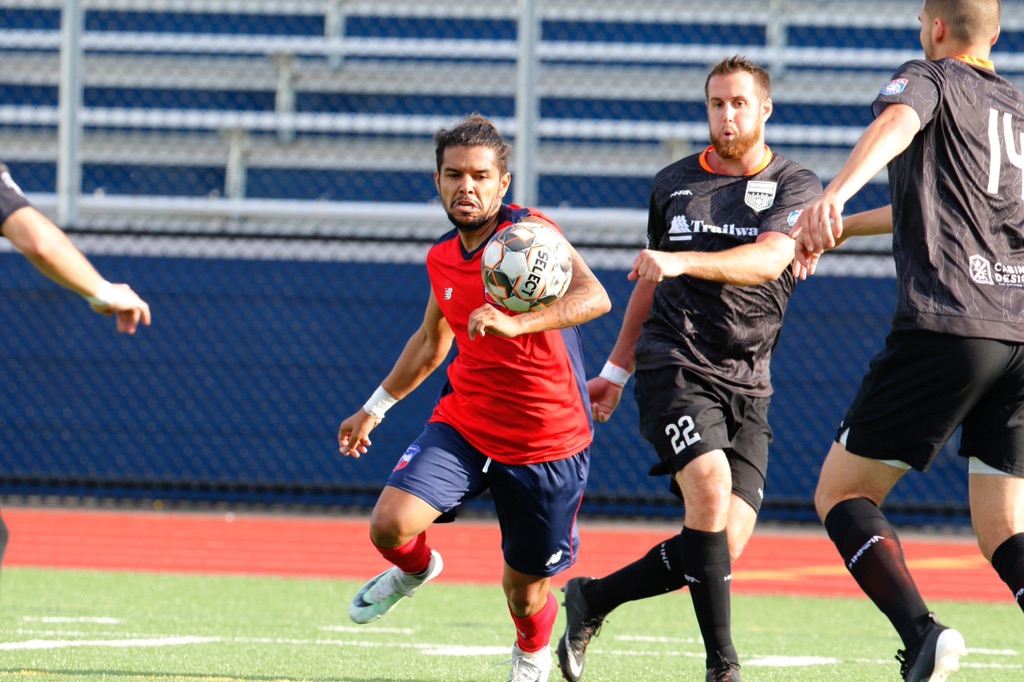 Boston City FC turned the NPSL North Atlantic Conference form book completely on its head with a stunning 4-2 win to destroy Kingston Stockade’s playoff aspirations. Riding an 11-match unbeaten streak, including a 3-0 win over the Lions last week, Kingston expected to keep their postseason dream alive against a Boston City side without a […]